Shop for artwork from Marianne Campolongo based on themed collections. Each image may be purchased as a canvas print, framed print, metal print, and more! Every purchase comes with a 30-day money-back guarantee.

Each image may be purchased as a framed or unframed print, metal print, canvas print, and more! Every purchase comes with a 30-day money-back guarantee. 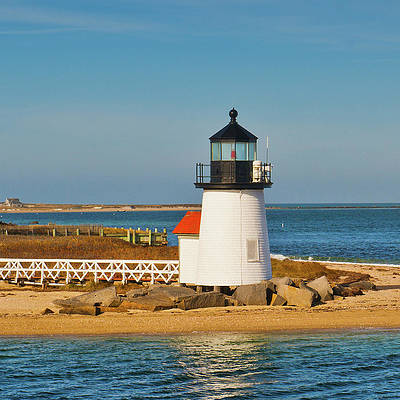 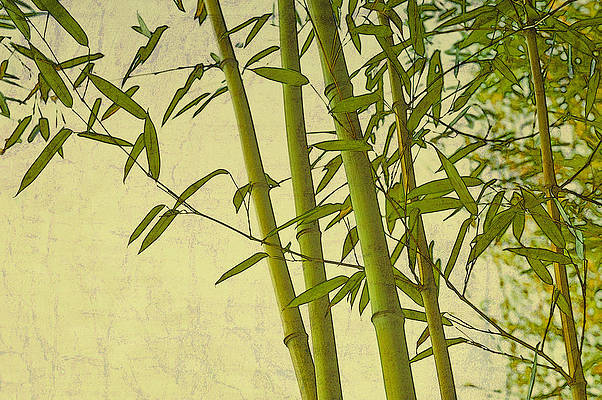 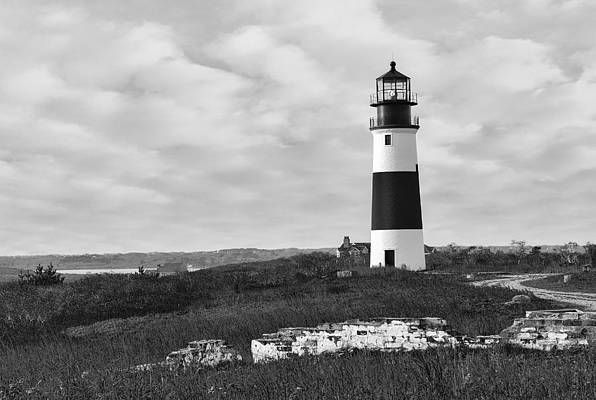 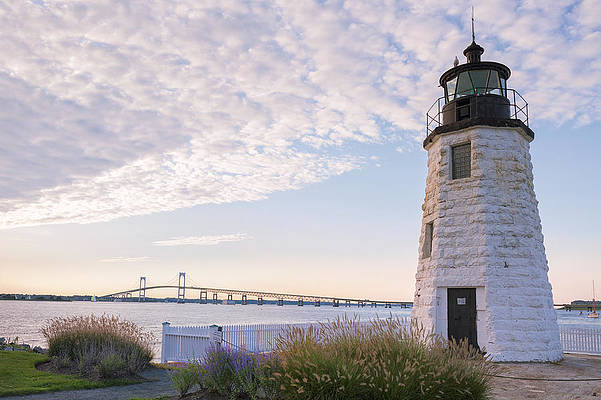 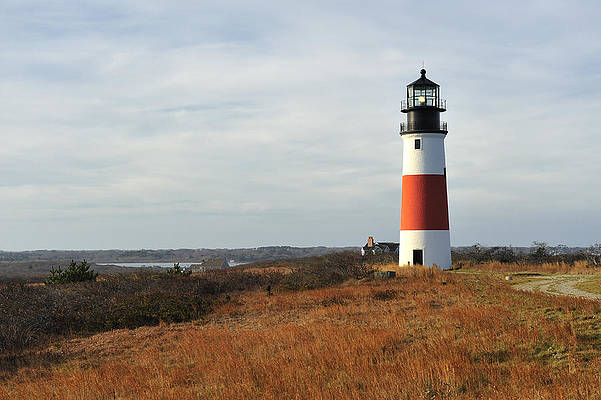 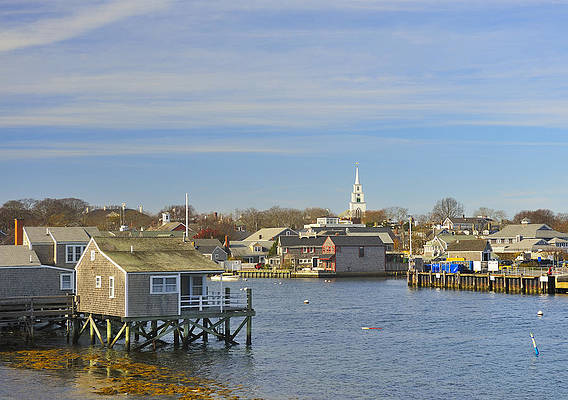 View of Nantucket from the harbor by Marianne Campolongo 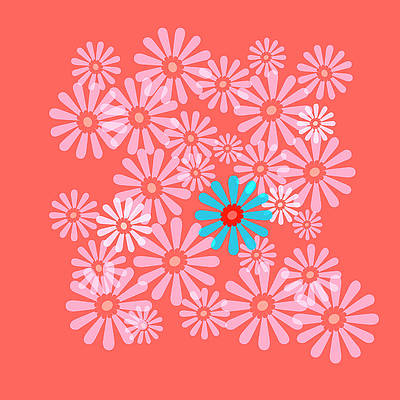 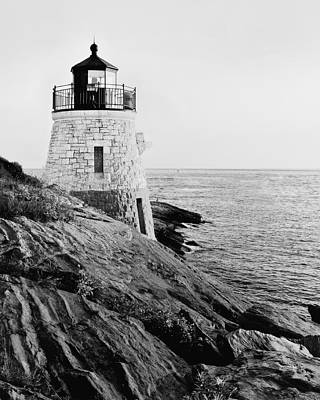 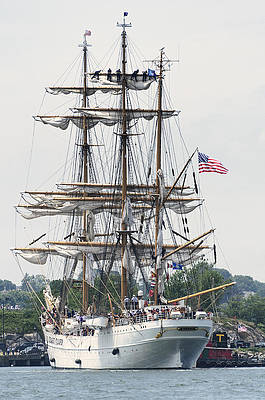 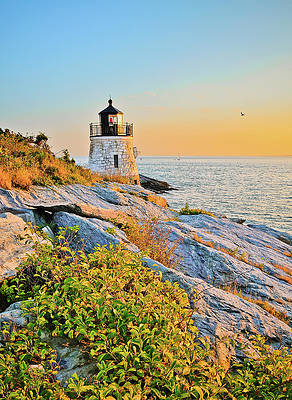 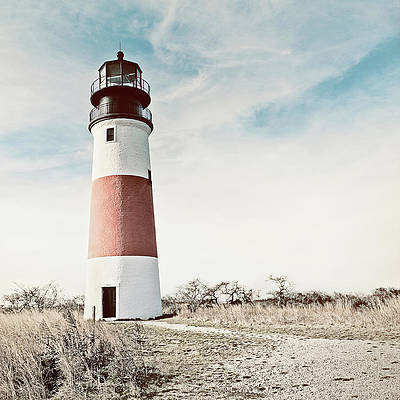 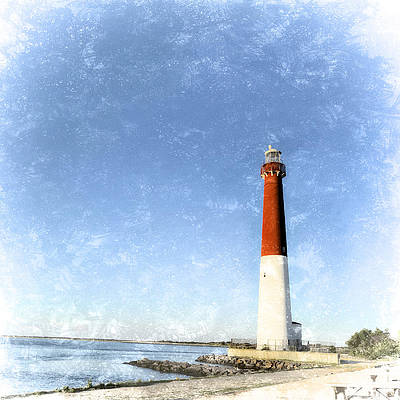 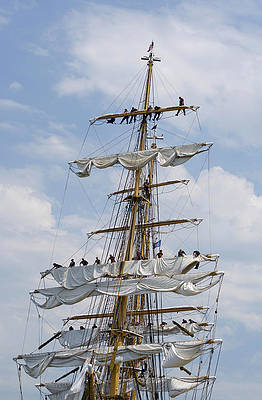 In The Eagle's Rigging OpSail 2012 by Marianne Campolongo 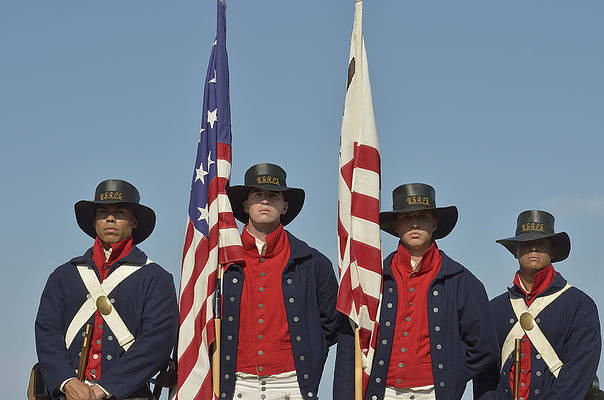 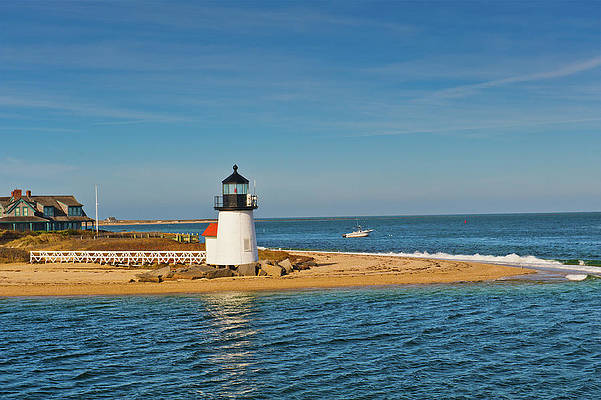 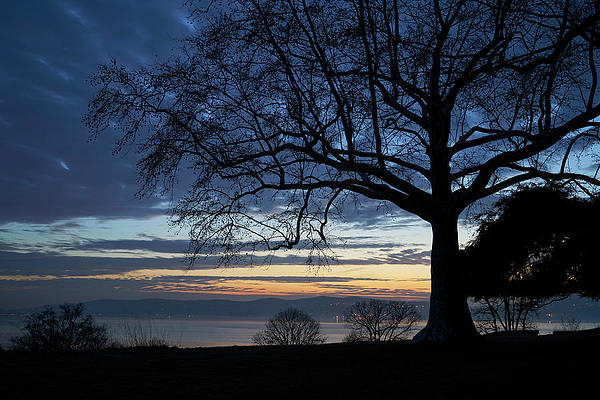 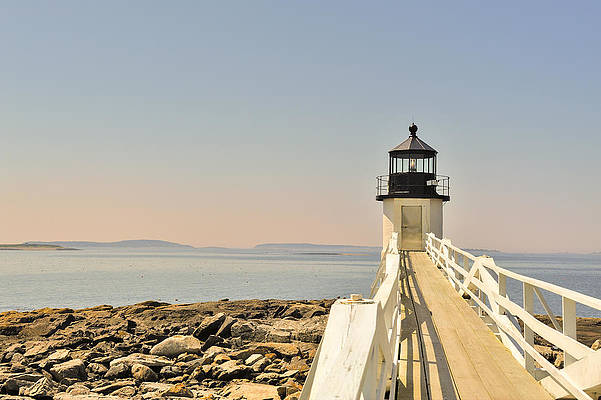 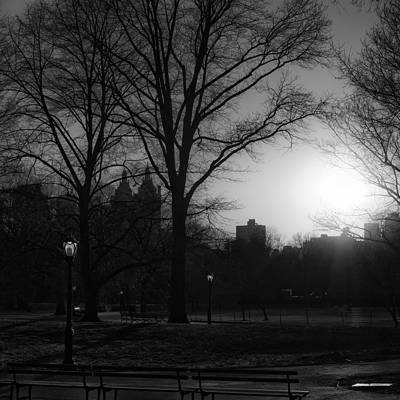 Central Park Sunset in Black and White 3 by Marianne Campolongo 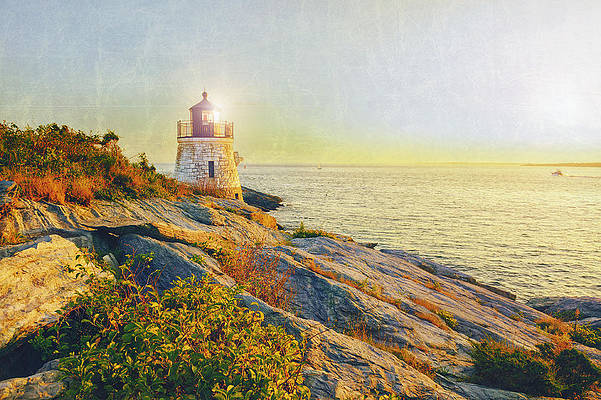 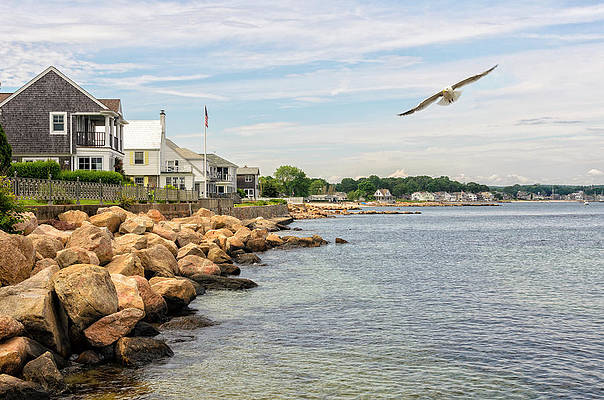 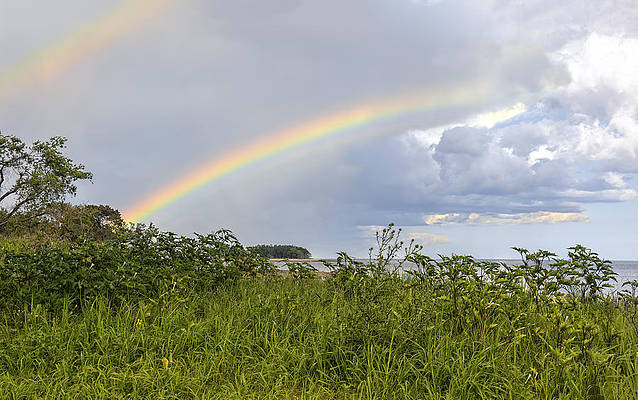 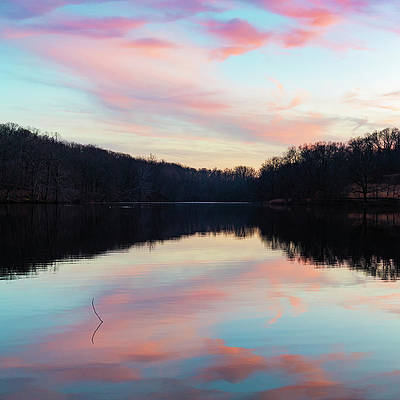 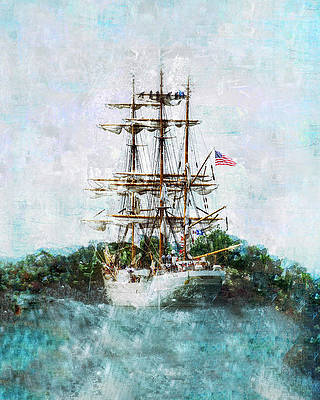 The Eagle Has Landed I by Marianne Campolongo 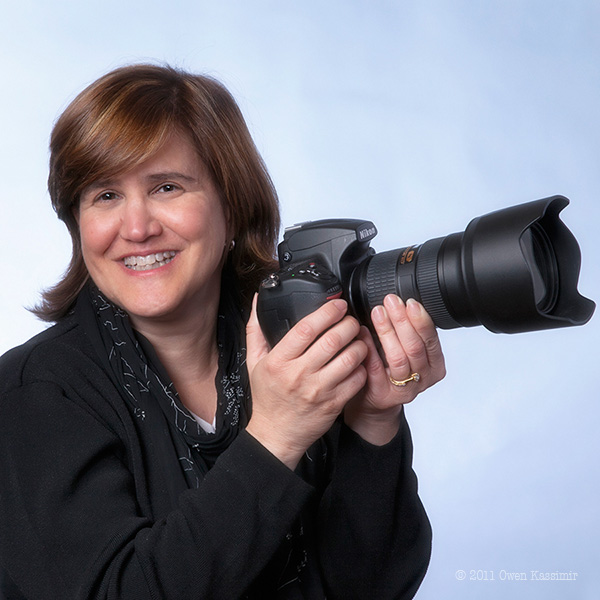 I have been hooked on photography since age six when my grandmother, returning from a trip to Egypt, passed on her well-traveled Kodak Brownie camera as well as her wanderlust. A travel, editorial and fine art photographer by profession, my images seek to shine a light on the reality around me and to evoke an emotional response.

My work has been shown in galleries throughout the New York metropolitan area, including at the Museum of the City of New York and hang in the collections of private, institutional and corporate collectors. It has been published in Smithsonian and Coastal Living magazines, in The Guardian newspaper, in books published by National Geographic, Fodors, DK, and Workman Publishing and in dozens of other periodicals, websites, books and calendars worldwide.