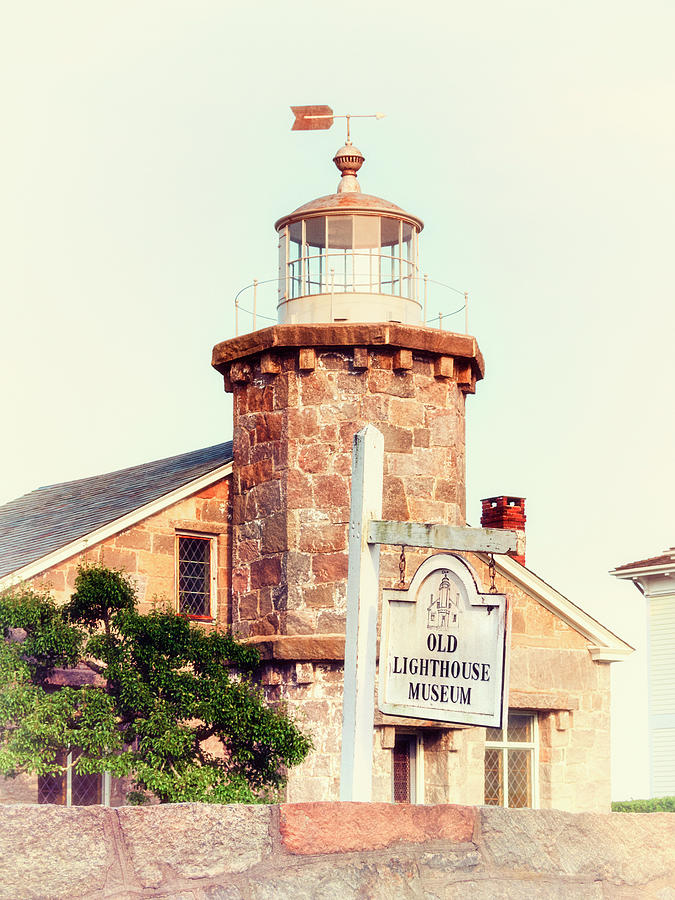 This quaint 19th century granite lighthouse was built in 1840 and was an active aid to navigation until 1899. It became a museum in 1927 when the Stonington Historical Society purchased it. You can view three states, Connecticut, New York and Rhode Island from the tower. Stonington is the only harbor in Connecticut on the Atlantic Ocean.

The Road to Self Promotion
New England Photographs

Great capture; looks like a place I would love to visit!